Do we still need lighthouses in Croatia? (Part 1)

History of building lighthouses in the form of towers or buildings begins in the Antics -  Pharos of Alexandria, Tower of Hercules at A Coruna, lighthouse in Ostia and Laodicea in Syria, etc. In the 18th century lighthouses began using advances in construction, structure and better lighting equipment. Since that period, they became very important objects of maritime signaling system. Their purpose is to help sailors, skippers and maritime pilots by warning about dangerous coast and reefs but also by signaling harbour entrances and distance from shore. 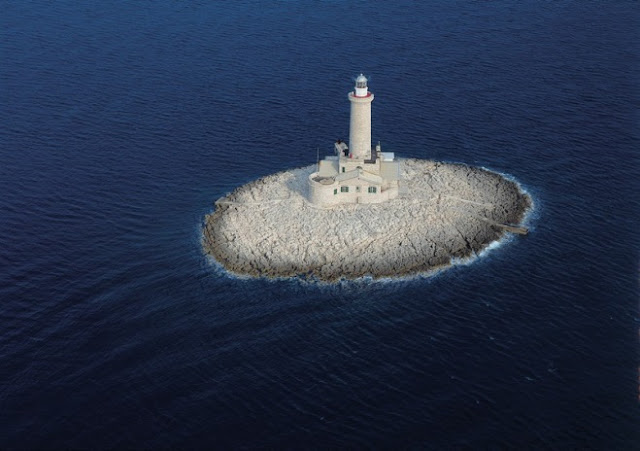 As in other areas of human production, modern inventions mostly replaced old-style lighthouses and they became unnecessary. Electrification and automatic lamp system made lighthouse keepers relatively obsolete. Lighthouse keepers are still at service and stationed on location because they can always be of assistance in case of emergency.
GPS (Global Positioning System) and modern nautical navigation induced closing down of non-automated lighthouses in general. Yet there are few remaining modern structure lighthouses which are powered by solar panels and batteries with a stationary flashing light and in that sense they serve their navigational purpose. 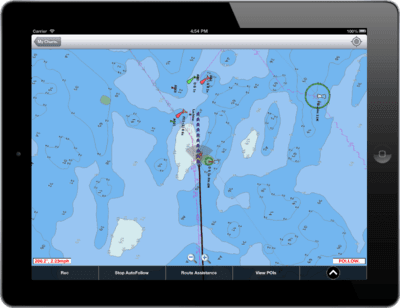 With all that in mind, we can certainly pose a question: do we still need lighthouses? The fact that Croatia has a long coastline (around 1800km) and more than thousand islands justifies the number of 40 lighthouses in Croatia. In the past you would have to been a perfect sailor to navigate your sailing boat through such a number of small islands and cliffs without any problem. So here they are and here they stay. But what is their function now when we have all that modern high-tech instruments available to keep our boats safe?
Croatian people had a great idea – turn lighthouses into accommodation facilities, but not just plain accommodation objects – beautiful, unique, adventurous and picturesque places to spend holidays in. The accomodation offer is simple, but you will get an amazing view of the Adriatic cost and sea which you will not want to trade for any hotel luxuries. In some of them, where lighthouse keepers still work and live, you can have a full-board stay. So even if you worry about food&drink supply for your stay there (which you can always buy beforehand or have organized transfer and provision), don't be: there might be a dinner waiting for you followed by adventurous and mystic lighthouse keeper’s stories.
Lighthouses are perfect for those looking for peaceful and relaxing vacation as their isolated location provides these conditions. So while you're on your sailing cruise along the coast, why not use the opportunity to spend a night or two in one of these lighthouses and experience lighthouse keeper life for a short time?
Here is the list of those lighthouses in Croatia which can be rented for holidays:

SAVUDRIJA – built in 1818 is the oldest lighthouse in Croatia and according to its location (only 9km from town Umag) it is also the northernmost lighthouse along the coast. Local legend tells that Savudrija lighthouse was built by a count for a Croatian noble woman as a token of his love for her. 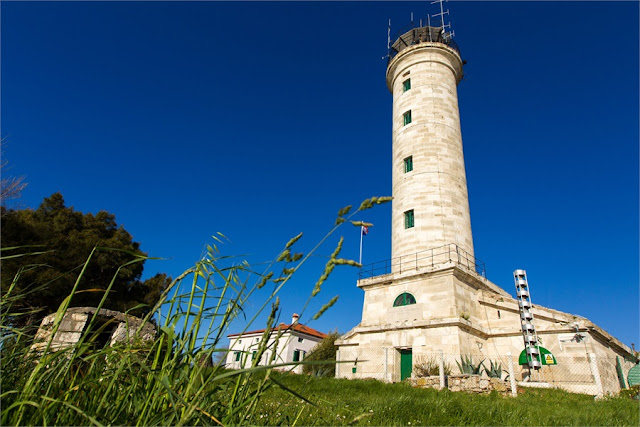 SVETI IVAN – this lighthouse is special because it is on a little island which is actually a rock (70x50m) and is with its shallow waters ideal for families with children. If you are a sport fishing enthusiast, this place with many fish species and amazing underwater sites will suit you best. 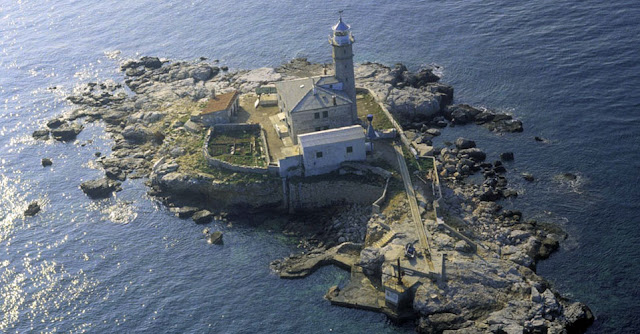 PORER – lighthouse with its 35m tower on a 80m cliff is a perfect place for those who want real solitude, peace and distance from crowded touristic places. Strong currents and winds will give you a feeling of adventure and Robinsonian atmosphere.
The question arises: how was Porer lighthouse built on such a sharp cliff and just how was the material brought to this small island? Many sunken ships around Porer lighthouse (probably carrying stone and other materials) are proof of how this was an almost impossible task. 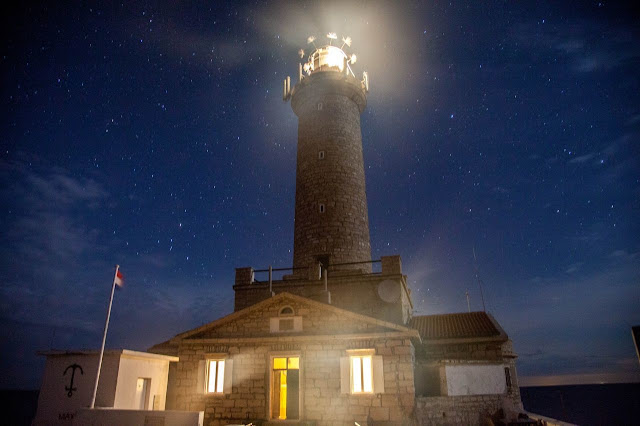 VELI RAT – located 35km west of Zadar on Dugi otok island,  this lighthouse is considered as one of the most beautiful on our cost. Near this 40m tower are two great beaches, nice bays and a pine tree forest. There is a legend that the walls of this lighthouse were covered by thousands of egg whites to make them more durable to sea winds. While you are staying at Veli Rat use the opportunity to visit nearby National Park Kornati and Telascica Nature Park. 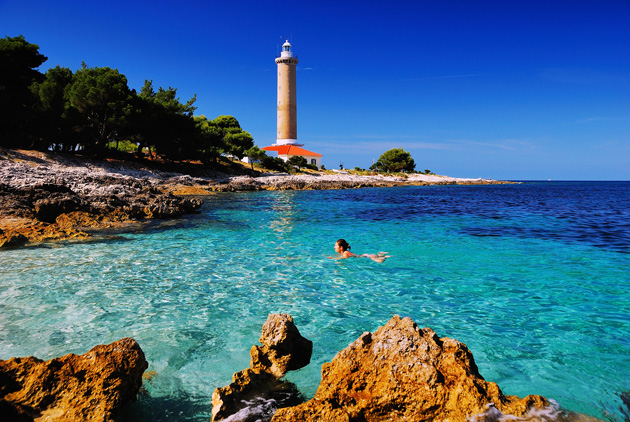